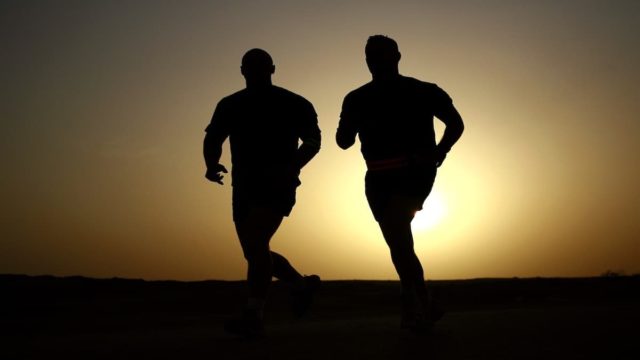 Tuesday night, 20:15 on the 24th of September, 2019, the night of the Vienna Night Run, the sun was gone already, and it still had approximately 21°C outside.
Among all the other people in the first start block, start block “A,” I was waiting for the count down to start my run.

This was my second participation at this running event. The first one was five years ago, as you can read here. In 2014 I finished the run after 27 minutes straight (more or less).
My goal for this year was a bit more ambitious. I wanted to finish the run under 24 minutes.

At 20:16, the countdown of the start at the Vienna Night Run was over, and the crowd started moving. First, I had to start running slow because there were so many people all around me. After some meters, I began to run by the slower runners at a 4min/km pace and even faster.
This part of the run was very exhausting. I can tell you it’s not easy to find a way through all the people and still hold the pace.

My pace got slower during the run and finally settled somewhere at about 4:50min/km. Overall I had an average pace of 4:35min/km, which is quite good, I would say.

I finished the run after 22 minutes and 57 seconds. As such, I achieved my self-set goal.

The Vienna Night Run is an incredible event. When else do you have the opportunity to run on Vienna’s Ringstrasse otherwise? If you decide to join too next year, we maybe see each other there.

If you are interested where you can still meet me in 2019, check out the other running events I attend this year.

You are curious why I share this experience with you, no problem. You can get a hint here.
If you want to know more about me or even get in contact with me, you can find more info on my contact page.

share.my.articles is all about knowledge sharing.
I want to share with you on this site what I learned, experienced and what in my opinion brings you forward in different fields of your life.

I’m happy if you like what I’m writing about and appreciate if you share my articles with even more people out there.

If you want to learn more about myself, please visit the about page. 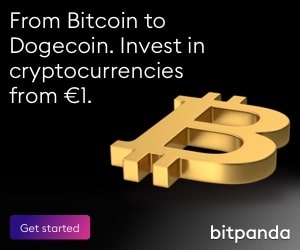